David Reeves obtained his DMD from Southern Illinois University/School of Dental Medicine in 1985. Dr. Reeves entered the active duty Army as a resident in the AEGD/1 program at Ft. Riley, KS. He practiced as a general dentist in the Army for 9 years before entering Army periodontal residency in 1994. Dr. Reeves received his Certificate in Periodontics from the U.S. Army Periodontic Residency at Ft. Gordon, GA and his M.S. in Oral Biology from the Medical College of Georgia in 1997. COL Reeves completed his board certification with the American Board of Periodontology in 1998. While stationed at Ft. Knox, HY, Dr. Reeves taught as an adjunctive faculty member at the University of Louiville’s Graduate Periodontics Residency. COL Reeves received the Surgeon General’s “A” prefix designator in 2002 and was selected by The Army Surgeon General to act as Consultant to The Surgeon General for Periodontology from 2003-2006. COL Reeves served as the periodontal mentor for the AEGD/2 program and as Chief of Periodontics at Ft. Hood, TX from 2001-2006. After retirement from the Army he maintained a private practice in Cedar Park for 8 years. He currently teaches in the AEGD/1 program at the Central Texas Veteran’s Administration Hospital in Temple, TX and teaches as an adjunctive Professor in the Department of Dental Hygiene at Austin Community College. 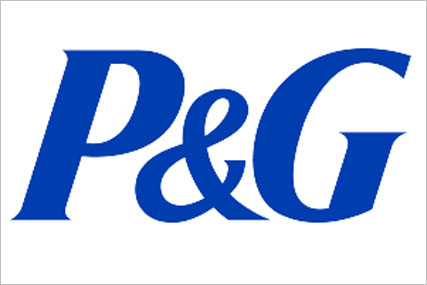